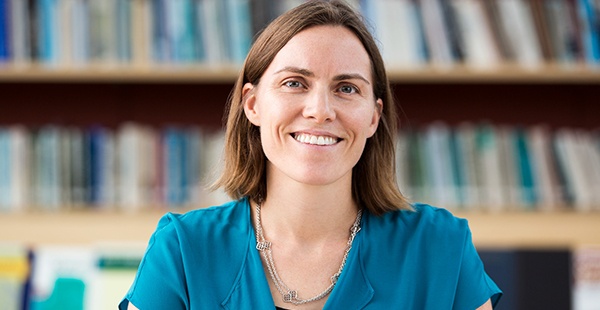 The science on remote schooling is now clear. Here’s who it hurt most. (cites a study by Emily Oster)

The Right Choices in Parenting (interview with Emily Oster)

Professor of Economics Emily Oster discussed understanding the nuances of choice-making in parenthood during an interview for The Atlantic podcast How to Build a Happy Life.

Should we declare a pandemic amnesty? (interview with Emily Oster)

Professor of Economics Emily Oster interviewed for NPR's All Things Considered on the opinion piece she authored in the Atlantic about "pandemic amnesty."

In this opinion piece for The Atlantic, Professor of Economics Emily Oster argues that we need to forgive one another for what we did and said when we were in the dark about COVID.

A question to keep parents up at night: whether to allow their children into their bed (comments by Emily Oster)

Emily Oster comments for The Guardian, "it’s not just that we don’t have a lot of data about that but that it would be difficult to learn very much from it.”

Those math and reading scores were horrible, but beware of the political spin (comments by Emily Oster)

Emily Oster comments for the Los Angeles Times, "There’s a tremendous amount that we don’t understand. This is not a single-factorial case.”