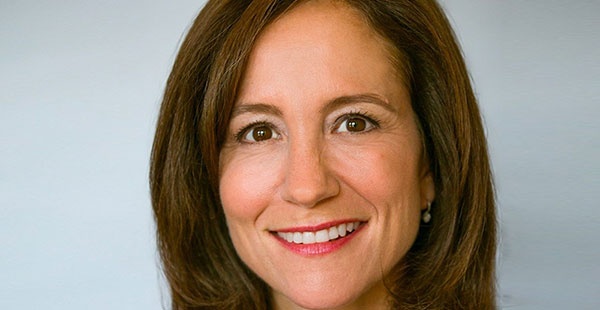 Pamela Reeves is an international development and policy strategist who advises governments, foundations, and companies. She has contributed to global strategic agenda-setting as advisor to Nike and Mars, Inc., and as the consulting senior advisor on gender strategy to the executive office of Melinda Gates. She served as director of Secretary Hillary Rodham Clinton’s International Fund for Women and Girls at the U.S. Department of State.

Reeves served as the U.N. human rights officer in Liberia during that country’s civil war, and has worked in over 20 countries on governance transitions over the past three decades. Reeves is a Trustee of Brown University and serves on the boards of directors of Women for Women International, Kakenya’s Dream, and the University of Global Health Equity in Rwanda. She holds a B.A. from Brown University and an M.A. from Yale University.

Perspectives in Human Capital: Investing in Women for Global Growth

This meeting is for students only.