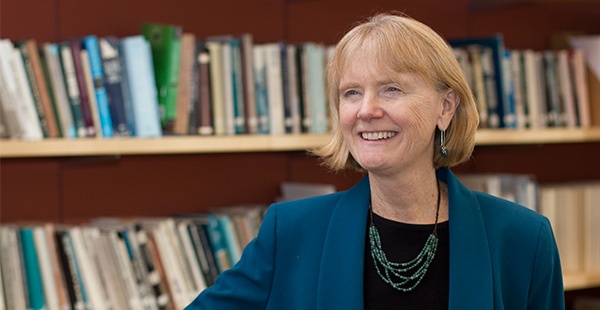 2022's States with the Most Underprivileged Children (interview with Margaret Weir)

Professor Margaret Weir interviewed for a recent study by WalletHub on States with the Most Underprivileged Children.

Margaret Weir recently co-edited, "Who Gets What? The New Politics of Insecurity," a book harnessing the expertise of scholars from across the disciplines of history and the social sciences to probe how the economic and social transformations of the past forty years have introduced new risks and insecurities that fractured the solidarities of the postwar era.

What does the Biden administration mean for social work? (interview with Margaret Weir)

In this podcast interview, Margaret Weir joins Andy McClenaghan to explore what the Biden administration will mean for social work in the USA.

Storming the Congress: Who were the individuals who stormed the Senate? (commentary by Margaret Weir)

Margaret Weir in al Khaleej Today, "The [Gadsden] flag has become a symbol of the right over the past two decades."