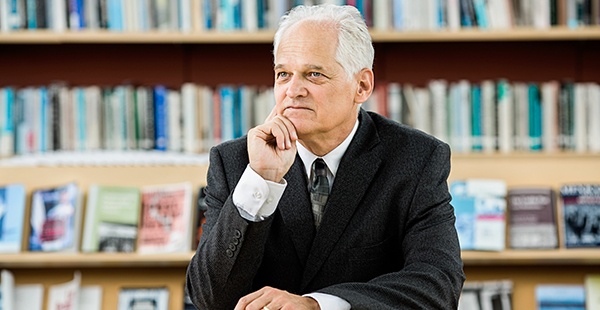 Science, Politics, and the Pandemic

In November 2020, J. Nicholas Ziegler wrote, "Science, Politics, and the Pandemic," a piece that compares the United States, Germany, and the United Kingdom's approach to containing COVID-19, specifically focusing on the striking variations in their use of scientific expertise to understand the new pathogen.

Dodd-Frank, in place after financial crisis, targeted by Trump and Mnuchin (comments by Nick Ziegler)

Nick Ziegler in The New Yorker, "Most of the industry was violently opposed to the new rules."