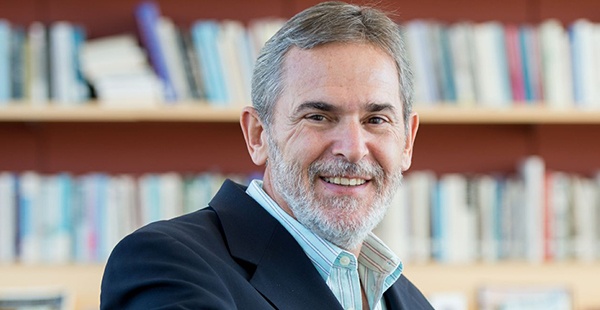 The Afghanistan Papers: Costs and Benefits of America’s Longest War

In February 2020, Richard Boucher testified in front of Congress during the hearing for "The Afghanistan Papers: Costs and Benefits of America’s Longest War." Boucher offered words of advice towards stabilization in Afghanistan and surrounding areas of the Middle East. His experience stems from his time at the Department of State, where he was actively involved in Afghanistan policy from 2000 to 2009.

It's time to gang up on China (written by Richard Boucher)

Senior Fellow Richard Boucher in The Hill, "If we can wire the world our way, China will have to negotiate to fit in. Dividing the world into the U.S. sphere and the Chinese sphere leaves us as isolated as them."

Senior Fellow Richard Boucher comments on U.S. Secretary of State Mike Pompeo's "ethos" statement he made in hopes of boosting morale. "Nothing speaks like leading with diplomacy and if we are going to start doing that then we don’t really need ... (a new) statement."

Senior Fellow Richard Boucher comments on Nikki Haley's resignation as the U.S. Ambassador to the United Nations. "She has been unique in this administration, not because she's pushed a strong U.S. agenda, but in showing that to accomplish our goals we need to sit down with other countries and work in concert with allies and friendly countries."

Senior Fellow Richard Boucher joins Fox Business to discuss the US sanctions on Iran and what he hopes to hear from President Trump's speech at the United Nations General Assembly.

In this story exploring where possible new Secretary of State Mike Pompeo stands on major issues, Senior Fellow Richard Boucher said Pompeo "fits in with a crowd that I think tends to be quite confrontational and quite assertive about the United States."

The Current Situation in Hong Kong: A Community Discussion Forum