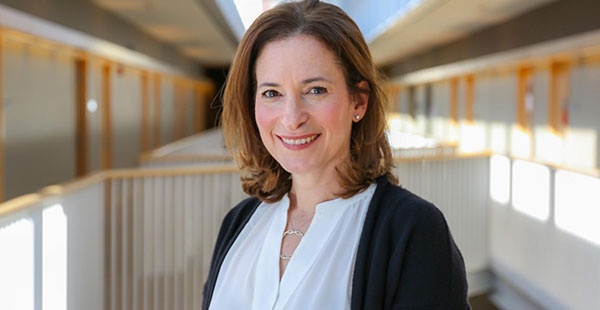 Jennifer Klein is a consultant to non-profits and foundations on domestic and global women’s issues.  She also teaches, most recently at Brown in DC, Yale Law School, and Georgetown University Law Center.  Klein served in both the Obama and Clinton Administrations.  During the Obama Administration, from 2009 to 2013, she was Deputy and Senior Advisor in the Office of Global Women's Issues at the State Department.  During the Clinton Administration, she had a dual appointment in the White House as both Domestic Policy Advisor to the First Lady and Special Assistant to the President for Domestic Policy.  She served as Senior Advisor on Women’s Issues for the 2016 Clinton presidential campaign and transition team.  Early in her career, Klein practiced law at Simpson Thacher and Bartlett in New York.  She graduated with honors from Brown University and Columbia Law School, after spending her third year of law school at Yale.  She currently serves on the boards of the International Center for Research on Women, the Greenwall Foundation, and the Brown University School of Public Health.