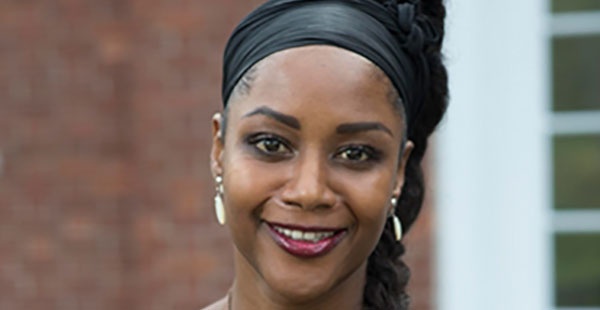 Preacher of the new antiracist gospel (written by ZZ Packer)

The 1619 Project and the Legacy of Anti-Black Racism: A Conversation with Nikole Hannah-Jones