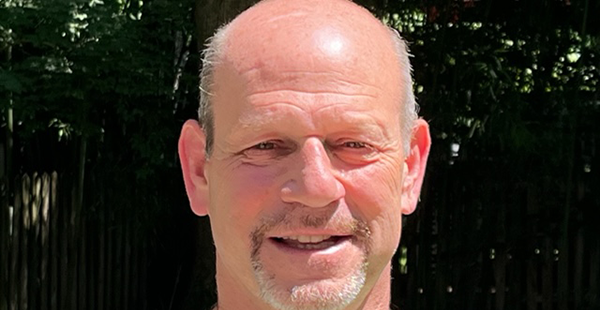 As a senior fellow at the Watson Institute, Leon looks forward to conducting research on humanitarian components of national immigration systems and on the evolving concept of national borders.