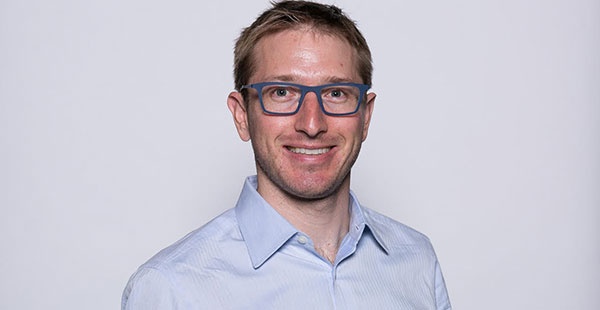 Marc Grinberg is a Postdoctoral Research Associate in The Watson Institute of Public and International Affairs at Brown University. His research focuses on foreign policy statecraft, the causes and consequences of arms transfers, international cooperation, and methods for policy-relevant international relations research. Marc previously served in the US government as special assistant to the Deputy Secretary of State and director (acting), section chief and strategist in the Office of Strategy, Planning, Analysis and Risk at the Department of Homeland Security. He has also worked as Program Director and Congressional Fellow at the Truman National Security Project, as a researcher at the institute for Defense Analyses and as a Legislative Fellow for Congressman Steve Israel. Marc earned a Ph.D. in Political Science at Stanford University in 2021, an M.Phil in Political Theory at Oxford University in 2008 and an A.B. in Politics at Princeton University in 2005. He is a former Presidential Management Fellow and co-founder of The Public Philosopher, a project seeking to inject philosophical analysis into public policy debate.

I study how states manage military cooperation, the causes and consequences of international arms transfers, challenges to and strategies for international cooperation, and research tools for the analysis of foreign policy effects. My book project, Misuse and Manipulation: The Strategic Politics of Military Capacity Building, examines how states exercise control in military partnerships focusing on the challenges that arise from sharing military power. I argue that states prevent misuse by manipulating both the security threats that partners confront and the coercive capabilities to which they have access.