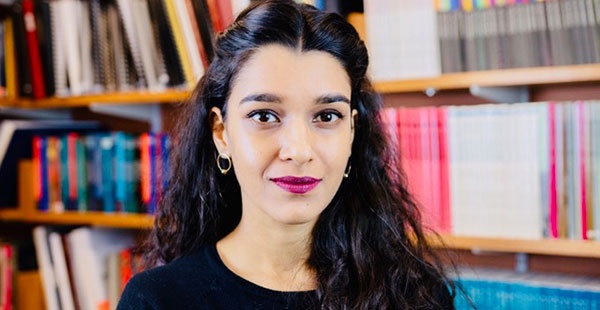 Trained in medical and political anthropology, Aalyia Sadruddin’s research focuses on issues of demographic transitions and socio-political recovery in the wake of violence in contemporary Africa. Since 2014, Sadruddin has conducted research on the processes and politics of aging in post-genocide Rwanda.

Her academic writing has been published in Anthropology Now, Medical Anthropology, and Social Science & Medicine.

Prior to joining the Watson Institute for International and Public Affairs, Sadruddin completed a Pre-Doctoral Fellowship in the Department of Anthropology at the Massachusetts Institute of Technology. She will graduate with her Ph.D. in Anthropology from Yale University in December 2020.

Sadruddin’s first book project, “Aging After Genocide,” explores the practices and politics of everyday life in Rwanda, a quarter of a century after the 1994 genocide. Telling this story from the perspective of elderly Rwandans who endured multiple episodes of ethnic violence between the late Belgian colonial (1957-1962) and post-colonial (1963-1994) periods, this project demonstrates how members of this generation engage on matters of security and governance in a time of relative political stability. In a country where the legacy of genocide remains controversial, “Aging After Genocide” calls for renewed attention to be paid to the “small things” that Rwandans—across ethnicity and generation—are doing for and with each other in order to achieve reconciliation.