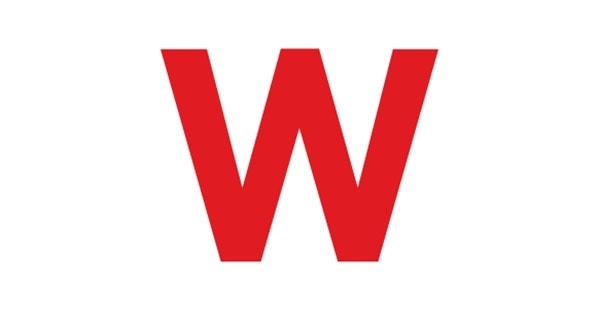 Saul Wilson is a postdoctoral fellow at the Watson Institute for International & Public Affairs. He studies the politics of urban development and land property rights during China's rapid urbanization, focusing on the Chinese state's efforts to establish itself as a monopolist "landlord state." His broader research agenda explores municipal politics in China, seeking to understand how leadership and institutions have shaped local politics. He completed his Ph.D. in Government (2022) from Harvard, having previously received his S.B. in Mathematics and Asian & Asian Diaspora Studies (2014) and his S.M. in Urban Studies and Planning (2016) from MIT.

My book project, "The Landlord State," examines how the Chinese state has sought to impose itself as the monopoly owner of urban land. The state's efforts to profit from its nominal monopoly have motivated a broad state building project. The state has sought to reorganize the state itself, expropriate peri-urban villagers, and impose monopoly prices on real estate developers. As my book project shows, the state was much more successful at rebuilding itself and refashioning its relations with business interests than at imposing its will on villagers; indeed, the state has made policy concessions to villagers that undermine its ambitions as a monopolist. I argue that these ambitions and concessions have been driven by changes in national politics. A second major project explores the role of leadership through the lens of Reform Era Chinese local politics. In particular, I seek to evaluate the effect local leaders have on their jurisdictions through the study of municipal development policies, government land sales, budgeting, and personnel assignments.