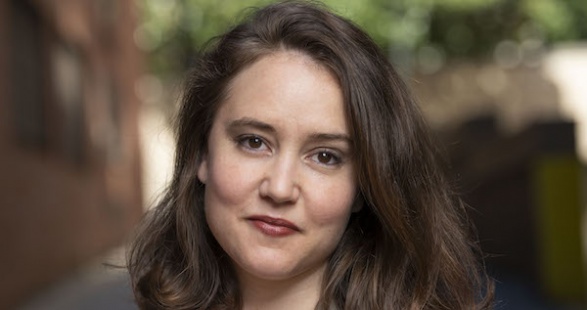 Madeline is a Postdoctoral Fellow in International and Public Affairs at the Watson Institute. She obtained her PhD in History from Columbia University in September 2020. She holds an MPhil in Modern European History from the University of Cambridge and she is also a graduate of the London School of Economics and Sciences Po Paris.

I am broadly interested in researching the intersection of empire, race, and inequality. Methodologically, I use the analytic of racial capitalism to understand how France taxed its empire and to interrogate the very idea of “taxation” in a colonial context. My dissertation, “Empire of inequality: the politics of taxation in the French empire, 1900-1950s”, is a comparative political history of taxation and inequality in the French colonial empire. Based on extensive archival work on three continents, the dissertation examines how colonial tax regimes were debated, resisted, reformed, and transformed.

I have taught classes on the history of capitalism, France and its empire, the French Revolution and American history surveys.