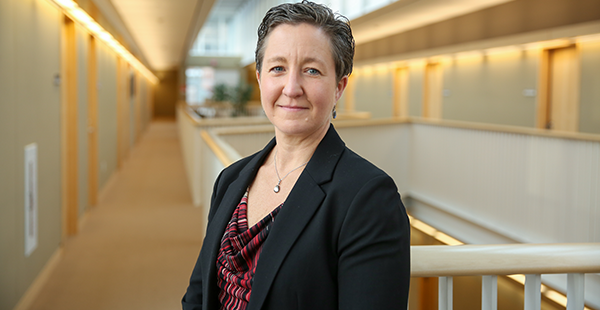 Heidi Peltier has been a contributing author to the Costs of War Project since its inception in 2010 and joined the staff in 2019. Peltier is an economist who has written on military-related topics including the employment impacts of military and other public spending; military contracting, or what she calls the “Camo Economy;” and other areas at the intersection of militarism and public finance. She has also written widely on the employment impacts of a transition to a low-carbon economy, and is the author of the book, Creating a Clean-Energy Economy: How Investments in Renewable Energy and Energy Efficiency Can Create Jobs in a Sustainable Economy. Heidi has been interviewed in print, radio, and podcasts regarding her research on the employment impacts of military spending as well as on her research on the clean energy economy. She has presented her work at the U.N. Climate Change Conference, to various public officials at the state and federal levels in the U.S., and at conferences domestically and abroad. Heidi has served as a consultant with the U.S. Department of Energy, the United Nations Industrial Development Organization, the International Labor Organization, and various other organizations.

My research has focused in two areas which sometimes intersect: the economics of war and the transition to a low-carbon economy. In some papers, I look explicitly at the employment effects of a shift in public spending that reduces the military budget and increases funding for decarbonization.

Research that has focused on military spending includes an analysis of military contracting, or what I call the “Camo Economy,” since contracting camouflages the political, budgetary, and human costs of war. I have also looked at the budgetary consequences of paying for the post-9/11 wars through debt, and the future burdens imposed on taxpayers.

In the realm of clean energy, my research focuses on quantifying the employment and other economic effects of energy policy, including increased consumption of renewable energy, a shift toward energy efficiency, and the impacts of energy and environmental conservation.

“The Growth of the ‘Camo Economy’ and the Commercialization of the Post-9/11 Wars,” Costs of War.  Providence and Boston: Watson Institute at Brown University and Pardee Center at Boston University.  June 30, 2020.

“Employment Impacts of Conservation Spending.”  Research Brief.  Boston: Pardee Center for the Study of the Longer-Range Future, Boston University.  May 2020.