Electing the Senate: Indirect Democracy before the 17th Amendment – research by Wendy Schiller 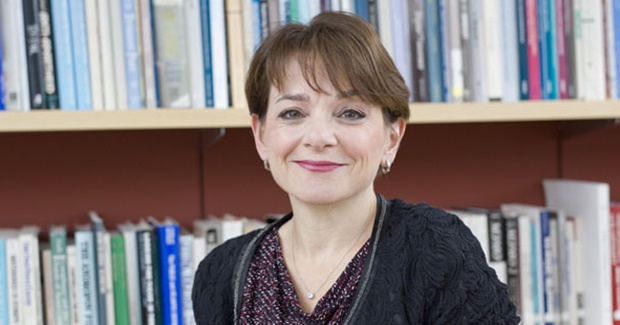 "Comparing the 2016 election to the 1891 election highlights the differences between what it takes to win a U.S. Senate election in the age of indirect elections versus direct elections. Under the indirect system of elections, each chamber of the state legislature met separately at the beginning of their legislative session to vote for senator; a candidate who received a majority in each chamber was declared the winner. If no candidate received a majority, the two chambers would meet jointly and vote until a winner was chosen or they adjourned for the year. Under direct Senate elections, which came about after the 17th Amendment was ratified in 1913, voters cast their votes directly for U.S. Senators." Read more on the Florida Senate race here.

Read more of "Electing the Senate: Indirect Democracy before the 17th Amendment here.