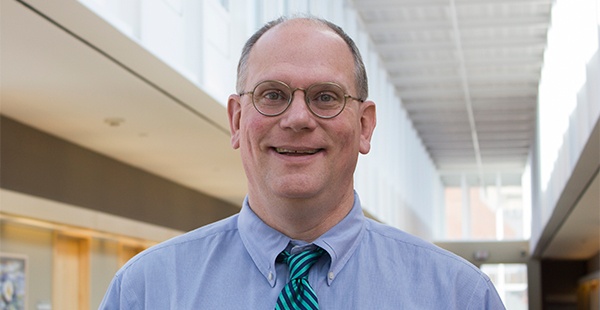 Bob Hackey is a professor of Health Policy and Management at Providence College. In 2008, he was selected as the Carnegie/CASE Professor of the Year for the State of RI. He received his BA in economics and political science from the University of Rhode Island in 1987, and completed his PhD in political science at Brown University in 1992. He is the author of Cries of Crisis: Rethinking the Health Care Debate (Nevada, 2012) and The New Politics of State Health Policy (Georgetown, 1997), and the co-editor of Rethinking Health Care Policy: The New Politics of State Regulation (Kansas, 2001). His articles on health care reform have appeared in JAMA, the Journal of Health Politics, Policy and Law, the Journal of Trauma, and Polity, among others. A past president of the Northeast Popular Culture Association, Hackey’s work on the impact of culture in shaping policy debates and the uses of theater to raise awareness of significant social issues was published by Journal of Popular Culture and Didaskalia: The Journal of Ancient Performance. His current research focuses on state-level implementation of the Affordable Care Act.

My current research reflects three distinct, yet complementary themes. First, I continue to study the implementation of the Affordable Care Act’s health insurance marketplaces. I recently completed a research analysis for The Collaborative in RI (“Making the Grade: Evaluating the Performance of State Health Insurance Marketplaces”) that developed an integrated report card to measure marketplace performance. This project builds on my recent Viewpoint published in the Journal of the American Medical Association in June, 2015. Second, I'm continuing my work on health care in popular culture with a piece on the environment of the Hunger Games trilogy. Finally, I’m working on an article on how we use the language of crisis to frame public debates about the supply of physicians.

“Philoctetes as a Health Educator,” Didaskalia: The Journal of Ancient Performance.

“Folk Healers and Medical Miracles: Images of Health and Health Care in the Hunger Games,” Journal of Popular Culture (forthcoming, 2015).

“If You Build It, They Will Come: Strategies for Developing an Undergraduate Research Conference,” Journal of Heath Administration Education 31 (Summer 2014): 247-66.