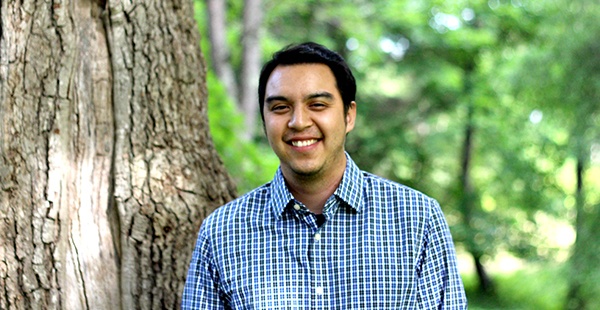 Kevin Escudero (PhD, UC Berkeley; MSL, Yale Law School) is Assistant Professor of American Studies and Ethnic Studies at Brown University. He also serves as Faculty Fellow for the Royce Fellowship for community engaged undergraduate research at the Swearer Center for Public Service. His research and teaching interests include immigration and refugee studies; comparative racial/ethnic studies; social movements; law and society; and critical human geography. His first book, Organizing While Undocumented (under contract with NYU Press) examines undocumented Asian, queer and formerly undocumented activists' strategic use of an intersectional movement identity. This book draws on more than five years of ethnographic fieldwork and in-depth interviews conducted in San Francisco, Chicago and New York City. His second project considers the role of geography and space on undocumented immigrant and refugee community collaborative organizing in the context of demands made on a settler colonial nation-state. He is also interested in transnational activist networks developed to include members of the deported diaspora.

As a Public Voices Fellow at the OpEd Project he has published pieces in Latino USA, The Hechinger Report and Truthout. He also serves on the Editorial Board of Latinx Talk, an interdisciplinary online platform that provides a space for critical dialogue on issues pertinent to the Latinx community today. His work has been supported by the National Science Foundation, UC-MEXUS Institute and the American Sociological Association.