Jessaca Leinaweaver on adoption in Spain 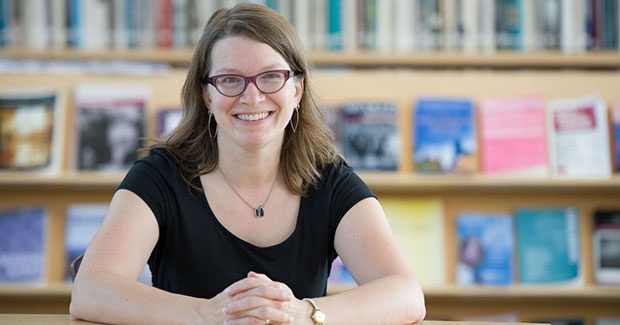 Associate Professor of Anthropology Jessaca B. Leinaweaver, with co-authors Susan E. Frekko (Goucher College) and Diana Marre (Universitat Autònoma de Barcelona), recently published an article about the difficulties of speaking about adoption in Spain for parents, professionals, and researchers.

The authors observed a sense of caution, or “communicative vigilance,” in people speaking about adoption. This caution, they say, can be traced to two competing ideals about family and talking: one in which adoption’s undesirability must be masked, and one in which talk can create a new world where adoption is as valuable as more conventional ways of creating families.

The article, titled “How (not) to talk about adoption: On communicative vigilance in Spain,” appears in the November 2015 issue of American Ethnologist.