Criminal Politics: An Integrated Approach to the Study of Organized Crime, Politics, and Violence 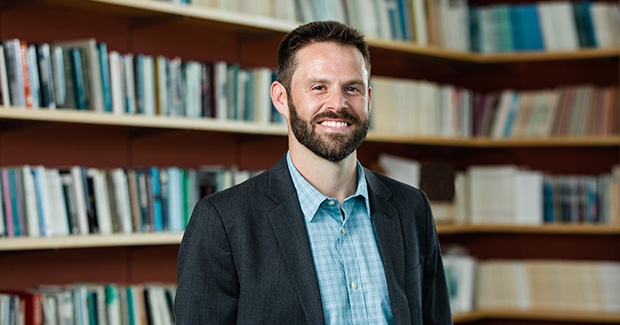 Criminal Politics: An Integrated Approach to the Study of Organized Crime, Politics, and Violence by Postdoctoral Fellow Nicholas Barnes was published in Perspectives on Politics on December 4, 2017.

Over the last decade, organized criminal violence has reached unprecedented levels, causing as much violent death globally as direct armed conflict. Nonetheless, the study of organized crime in political science remains limited because these organizations and their violence are not viewed as political. Although these organizations don’t seek to break away from the state, they have increasingly engaged in politics of the state, developing collaborative and competitive relationships that have produced heightened levels of violence and have gained significant authority. Barnes argues that their violence should no longer be separated from related forms of organized violence, suggesting it should be incorporated within the political violence literature.