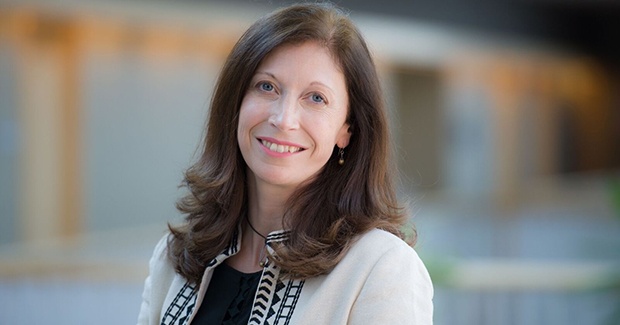 Nominations for the awards were sought in several categories and then reviewed by a panel of Brown faculty. Savitz said those reviewers had their work cut out for them: “We faced the challenge of selecting a small number of awardees from a truly outstanding group of highly accomplished researchers,” he said.

The new awards program was launched with the support of the Brown’s president, Christina Paxson, and Provost Richard Locke in order to elevate the University’s recognition of the extraordinary research contributions of faculty, Savitz said. Each winner received a citation and a $5,000 research stipend; OVPR plans to present the awards annually.

To read the full article from News from Brown, click here.