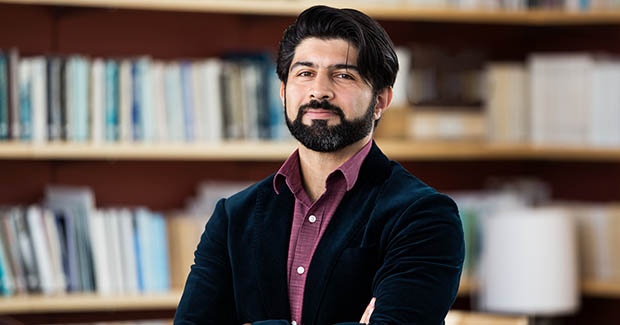 The following is the abstract of the working paper "The Long March: Contentious Mobilization and Deep Democracy." Read the full paper here.

Over the last several decades, dozens of authoritarian regimes have fallen and been replaced by formal democracies. These new democracies are not all of identical quality--some have substantially deepened their democratic institutions and practices, while others are only minimally democratic. Watson Postdoctoral Fellows Ali Kadivar, Adaner Usmani, and PhD student Benjamin H. Bradlow, make use of a new dataset which identifies five distinct dimensions of democratization – electoral, liberal, participatory, deliberative, and egalitarian - in order to study this variation. They argue that prolonged unarmed contentious mobilization prior to transition drives democratic progress in each of these five dimensions. Mobilization matters because it generates a new, democratically-oriented political elite embedded in mass organizations, and because it furnishes non-elites with the capacity for autonomous collective action. In panel regressions spanning the 1950 to 2010 period and using original data, the team shows that the duration of antecedent anti-authoritarian mobilization is a significant and consistent predictor of subsequent democratic deepening. To illustrate the mechanisms, they present a historical analysis of democratic transition in Brazil. This case study shows how both formal political actors and non-elite collective actors, emboldened by prolonged mobilization, drove deepening of democracy post-transition. The fall of dictators is usually swift, but deep democracy often requires a long march of contentious mobilization.