Anatomy of a Genocide: The Life and Death of a Town Called Buczacz 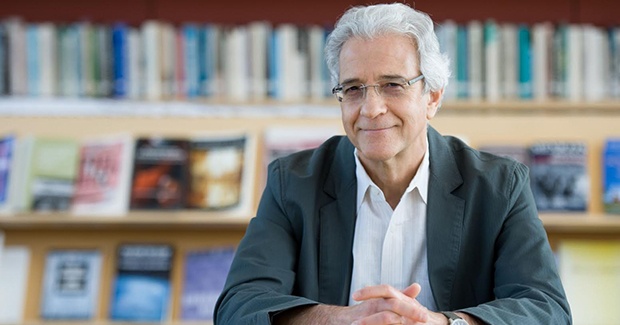 Anatomy of a Genocide: The Life and Death of a Town Called Buczacz, written by Omer Bartov, was published on January 23, 2018 by Simon & Schuster.

Buczacz, the Eastern European town today part of Ukraine, was home to a diverse group of Poles, Ukrainians, and Jews when World War II began. In three years, the entire Jewish population was murdered by German and Ukrainian police while Ukrainian nationalists eradicated Polish residents. In truth though, the genocide didn’t happen so quickly.

Anatomy of a Genocide: The Life and Death of a Town Called Buczacz explains that ethnic cleansing doesn’t occur as quickly as is often portrayed in popular history. Rather it begins in seeming peace, slowly and often unnoticed, the culmination of pent-up slights and grudges and indignities.

Bartov, whose mother was raised in Buczacz, draws on extensive research, documents, and interviews, compiled for more than two decades, to challenge the understanding of the social dynamics of mass killing and the nature of the Holocaust as a whole. While attempting to understand the past, the book is also a warning of how it could happen again, more easily than we might think.

To read more about Anatomy of a Genocide, click here.