The Arc of History Bends Toward Coverage: Health Policy at a Crossroads 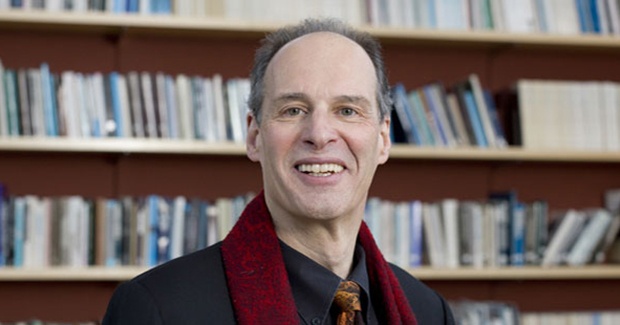 The Arc of History Bends Toward Coverage: Health Policy at a Crossroads by James A. Morone was published in the Health Affairs Journal in March 2018.

Every modern U.S. president has sought to expand health coverage. History shows a dynamic interaction between the two parties: Republicans oppose Democratic proposals emphasizing public insurance, countering instead with plans relying heavily on private markets. The next wave of Democratic proposals then absorbs some elements of the latest Republican plan, and the cycle continues. But has the assault on the Affordable Care Act broken this pattern?

Coverage of the article appears in The Commonwealth Fund.