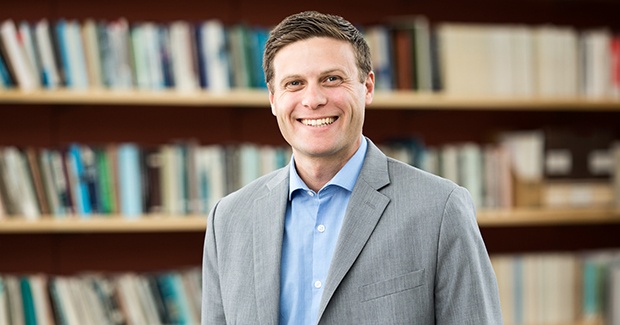 "Evidence-based guidelines for supportive care of patients with Ebola virus disease" co-written by Adam C. Levine was published in The Lancet on February 17, 2018.

With nearly 30,000 suspected or confirmed cases and over 11,000 deaths, the 2013-2016 Ebola outbreak in West Africa was by far the largest in history. While rates of death were initially as high as 70% or greater at the start of the outbreak, they decreased over time as patients were provided with better access to supportive care in government hospitals and treatment units set up by humanitarian organizations. During the outbreak, doctors and nurses struggled to provide the best care possible for patients with Ebola under some of the most desperate and difficult circumstances, with limited access to supplies and constant fear of becoming victims of the virus themselves. One of the greatest challenges they faced, however, was lack of evidence-based information to guide their care. Was it worth a nurse risking a needle-stick to put an intravenous line in a patient in order to deliver saline into their blood? Would it even help the patient survive?

Published in the Lancet, one of the world’s premier medical journals, these new guidelines present the best collection of evidence to date on the types of supportive treatments that should be provided for patients with Ebola, regardless of where they are in the world. The guidelines were developed by a multi-disciplinary panel consisting of emergency and critical care physicians, infectious disease specialists, pubic health experts, research methodologists, and a nurse, a psychologist, a bioethicist, and an Ebola survivor, nearly all of whom had themselves been involved in the response to the West African outbreak. These research-based but also common-sense guidelines provide instructions on a number of different treatment options, from oral and intravenous fluids to antibiotics and psychological interventions for patients. It is almost certain that we will see another large outbreak of Ebola in Africa in the coming years – we owe it to the many thousands who died during the last epidemic to be more prepared next time.