The Great Unraveling: The Decline of the Nuclear Normative Order 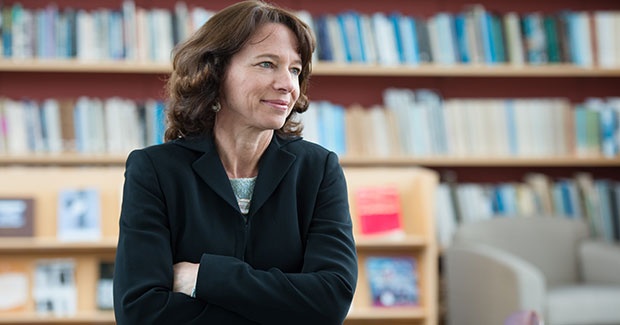 "The Great Unraveling: The Decline of the Nuclear Normative Order" by Nina Tannenwald (Cambridge, Mass.: American Academy of Arts and Sciences, 2018).

With the end of the Cold War, nuclear weapons appeared to recede as a central feature of security relations among the nuclear powers. Responsible political leaders widely accepted that these were weapons of last resort. Today, however, a new nuclear era is emerging, one of multiple nuclear powers, intersecting rivalries, increased regional tensions in Europe and Asia, and new technological arms races in both nuclear and nonnuclear weapon systems. Key norms that have underpinned the existing nuclear order—most crucially deterrence, non-use, nonproliferation, and disarmament—are under stress. Most disturbingly, nuclear weapons are being relegitimized in states’ security policies.

This article analyzes the erosion of the current nuclear normative order, focusing on existing, declining, and emerging norms, especially among the nuclear powers. Under pressure from changing military technology and increasing geopolitical tensions, the global nuclear normative order is beginning to unravel. Deterrence and disarmament are both deeply contested, while some nuclear-armed states are lowering the threshold for nuclear use. The technological, political, and ethical status of deterrence is being brought into question. Although the norm of nonproliferation enjoys wide support, the nonproliferation regime itself suffers a legitimacy deficit. Further, little agreement exists on key concepts such as strategic stability or the value and purpose of arms control—once a central but now a largely moribund if not discredited practice.

This is a troubling state of affairs, with serious consequences for the risk of nuclear war. In this article, Tannenwald takes stock of this situation, beginning with some conceptual framings. The article concludes with suggestions for how the nuclear powers might renew a commitment to norms of nuclear restraint.  These include adopting a no-first-use policy, recommitting to deterrence and the nuclear taboo, developing new understandings of strategic stability, delegitimizing nuclear weapons while conceiving new methods for deterring hostile actors, engaging in frank conversations about the morality of deterrence, and, finally, delinking nuclear weapons from nationalism.