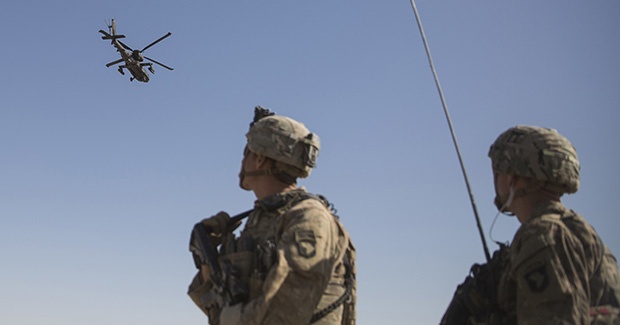 The latest study from the Costs of War Project, "How Do War Financing Strategies Lead to Inequality? A Brief History from the War of 1812 through the Post-9/11 Wars," by Rosella Cappella Zielinski (Boston University), was published on June 28, 2018.

This report provides estimates for how the United States government has paid for its wars, from the War of 1812 through the current post-9/11 “Global War on Terror” (Iraq, Afghanistan, and Other Operations), and addresses the relationship between war finance and inequality. The findings suggest that government borrowing to pay for wars leads to greater social inequality in the aftermath of the war. This happens when wars are paid for via general public debt versus a war bond campaign, particularly when combined with indirect taxes (such as sales, value-added, excise, and customs taxes) or a tax cut. Conversely, wars financed via bond campaigns targeted to low- and middle-income populations and direct taxes (such as income, property, and corporate taxes) result in greater social equality. Applying these patterns to today’s war suggests that the current combination of domestic borrowing to pay for war, accompanied by continuous tax cuts, have led and will continue to lead to rising social inequality in the US.

Project co-director, Stephanie Savell, discusses the new report in a piece for TomDispatch.com.