How Strong Is the Nuclear Taboo Today? 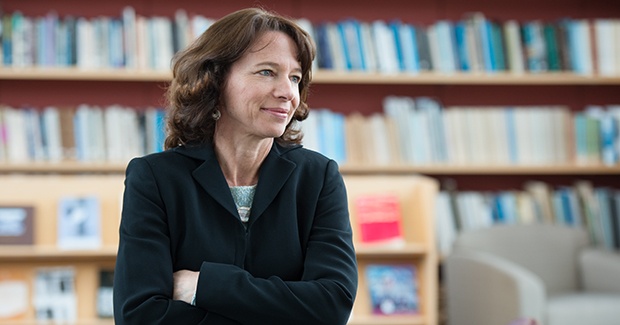 How Strong Is the Nuclear Taboo Today? written by Nina Tannenwald appears in The Washington Quarterly’s Fall 2018 volume.

Today, however, for the first time since the tensest days of the Cold War, the prospect that an American president might actually contemplate using nuclear weapons against an adversary has become thinkable. President Donald Trump’s threats in August 2017 to rain “fire and fury like the world has never seen” on North Korea, in response to that country’s provocations, alarmed leaders and citizens around the world. While the taboo remains a widely-shared norm of the international community, it is under pressure from both the Trump administration and other nuclear-armed governments. Today, a new nuclear era is emerging—one of multiple nuclear powers, intersecting rivalries, increased regional tensions in Europe and Asia, and new technological arms races in both nuclear and non-nuclear systems.