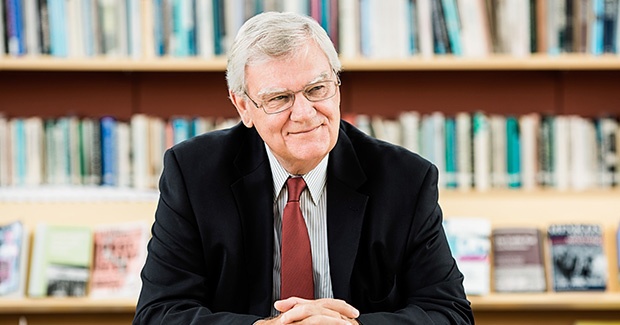 The following brief history of the U.S. foreign assistance program by Senior Fellow Brian Atwood was prepared for an August 1-3, 2018 Brookings Blum Roundtable on "Invigorating U.S. Leadership in Global Development” at the Aspen Institute in Aspen, Colorado.

The modern U.S. foreign assistance program evolved from the Marshall Plan in post-war Europe, an effort both to respond to a humanitarian disaster and to the security threat posed by Joseph Stalin's Soviet expansionism. President Harry Truman expanded the program to the world's poorest nations in his Point Four program in 1949. Throughout its history, the program has been justified on both national security and humanitarian grounds. It has been a vehicle to promote American values and an instrument of "soft power." It is being challenged today by an "America First" philosophy that minimizes the importance of international cooperation and the rules-based system largely created by the United States.

Read more about the session here and learn about the conference here.