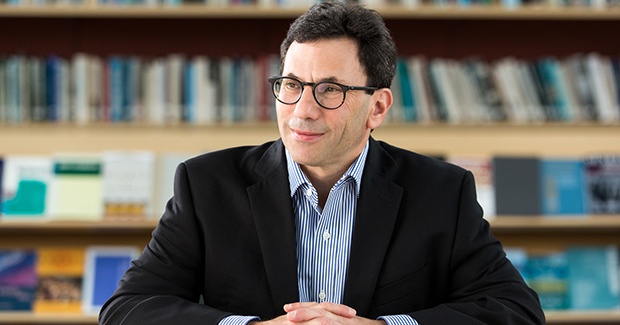 Unhealthy Politics: The Battle Over Evidence-Based Medicine was selected by the Science, Technology & Environmental Politics Section of the American Political Science Association for the Don K Price Award, which recognizes the best book on science, technology, and politics published in the last year.

Unhealthy Politics: The Battle over Evidence-Based Medicine, co-written by Public Policy program director Eric Patashnik, describes the U.S. medical system, the most advanced in the world, and its insufficient evaluation process of treatments that often become widespread. Drawing on public opinion surveys, physician surveys, case studies, and political science models, Patashnik and co-authors Alan Gerber (Yale University) and Conor Dowling (University of Mississippi), shed new light on why the government’s response to this troubling situation has been so inadequate, and why efforts to improve the evidence base of U.S. medicine continues to cause so much political controversy and public trepidation. The book shows how the government’s efforts to promote evidence-based medicine have become mired in partisan debates, and proposes sensible solutions that can lead to better, more efficient health care for all.

To learn more about the book and how it came to be, read Patashnik's Q&A with Brown University here. To read the abstract for the book, click here.