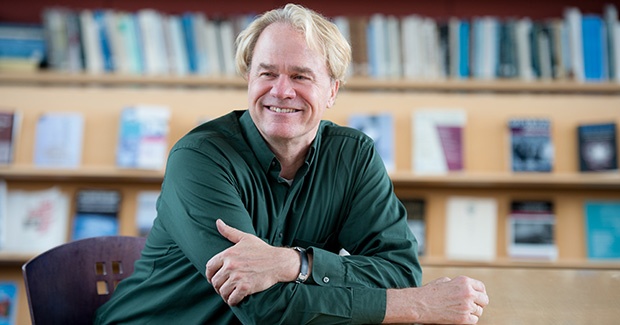 Soon after Jair Bolsonaro received the presidential sash in Brasília on January 1, 2019, as part of his inauguration ceremonies, the US media dubbed him the Trump of the Tropics. Many would argue that he is ten times worse. His policies seek to slash environmental protections, undo efforts to slow down the deforestation of the Amazon, deny LGBTQ people basic civil rights, and dismantle social and labor protections for the working class and poor. He has attempted to eliminate indigenous people’s land rights and has promoted lax gun restrictions and a crime bill that will inevitably lead to more killings of Brazil’s Afro-descendant population and rural activists. He has also unleashed a frontal attack on Brazilian universities. Academic freedom, university autonomy over teaching and governance, and scholarly research are all seriously threatened.