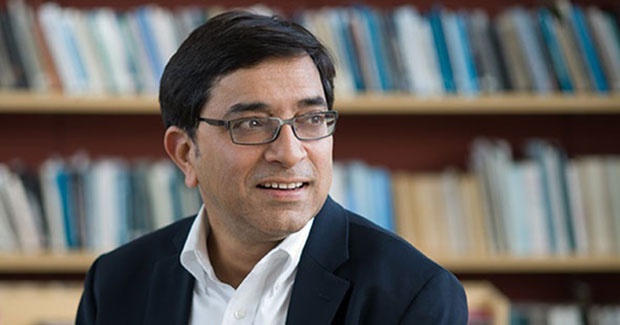 This article was recently published by Ashutosh Varshney in the Journal of Democracy. The following is the abstract from the article.

Narendra Modi has returned to power with an enhanced mandate, making him the most powerful Indian politician since Indira Gandhi, who died in 1984.  His victory in 2019 is based on a record electoral turnout.  It also shows a rising consolidation of Hindu votes, something the caste cleavages of Hindu society had earlier made virtually impossible.  But this victory has come with a steep price.  As Modi and turnouts are rising, India’s civil liberties, or liberal freedoms (freedoms of expression, religion and association) are declining, and the Muslim community, India’s largest minority, is feeling truly besieged.  The contradiction between electoral resilience and liberal deficits is becoming larger and all too obvious.