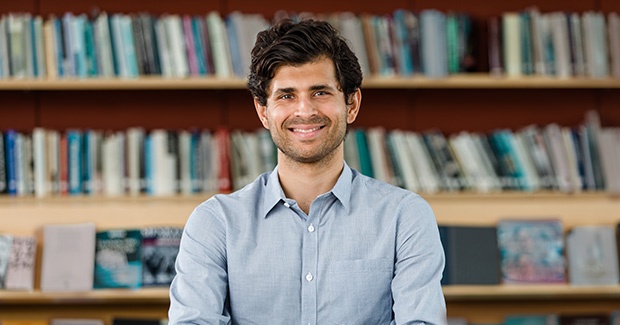 Across the globe, democracy has spread far and wide for the last two centuries from countries transitioning away from authoritarian rule. Yet not all democracies are created equal. “Some regimes promote the participation of citizens and ensure equal access to the state. Others, however, remain democracies in procedure only.” In the first ever comprehensive cross-national analysis of democratic deepening, Kadivar, Usmani, and Bradlow found that “one of the most consistent and powerful predictors of democratic deepening is the length of contentious mobilization prior to democratization.” They also found partial support for inequality- and class-based explanations of democratization, as well as oil production levels, and the size of a country’s population as consistent predictors of democratization across dimensions. To further explain, Brazil’s transition from an authoritarian government to a formal democracy is used as a case study.