The Medieval in the Modern: Nazi and Italian Fascist Use of the Ritual Murder Charge 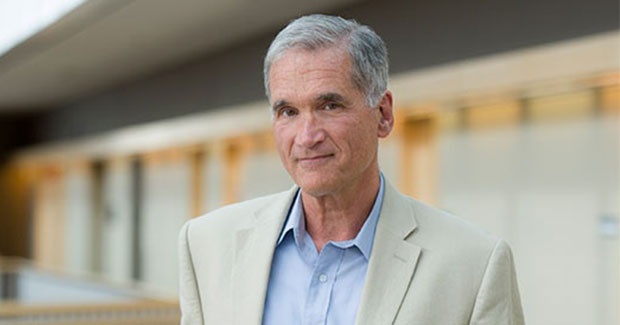 In November 2019, David Kertzer co-wrote "The Medieval in the Modern: Nazi and Italian Fascist Use of the Ritual Murder Charge" with Gunnar Mokosch (Brown University) - a piece examing both the debate over the "modern" nature of the German and Italian fascist regimes and the related question of the role played by the Christian churches in making the Holocaust possible.

Kertzer and Mokosch examine the most prominent antisemitic publications aimed at the broad public in Germany and Italy, Der Stürmer and La Difesa della razza respectively. Using both publications, their study follows the heavy use of the ritual murder charge and demonstrates the direct influence of the Nazi antisemitic campaign on the subsequent Italian one. Differences between the two publications in their use of the ritual murder charge are linked to differences between the two regimes in their relations to Christianity and the Christian churches.