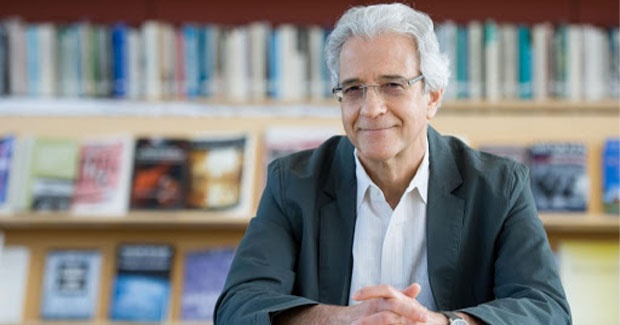 In the seventh event of the multi-year project directed by Bartov, the workshop aimed to read politics of separation and partition in a historical context and to locate the history of partition in Palestine in a global, comparative perspective. Participants were asked to examine the genesis of the idea of partition, the ways in which it emerged as a political "solution" across widely divergent territories, the legal and political language that was used to codify and justify it, and the methods by which the theory of partition was executed and made into practice. The workshop also focused on reactions to or artistic representations of partition.

Opening with a public panel that discussed Eric Weitz's new major monograph, A World Divided: The Global Struggle for Human Rights in the Age of Nation States, the workshop then engaged intensively with 11 papers on topics ranging from the Italian-Austrian borderland region of Trentino, the decolonization of Algeria, the origins of the Irish partition, and the cases of Rwanda and Burundi, to several discussions of the partition plans of Palestine, the origins and violent realities of the partition of India, and the long-term legacy of partitioning the sub-continent's vast cultural property. The workshop ended with a wide-ranging discussion of the historical and legal genealogy of partition and its peculiarities in the age of self-determination. Participants noted that the workshop's comparative and multi-disciplinary approach was both intellectually enriching and helpful to their own scholarly pursuits.