The Political Geography and Inequality in America 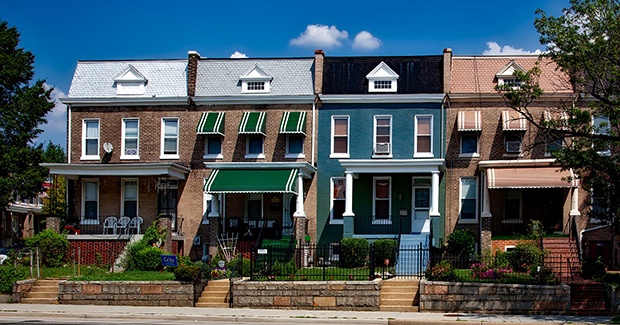 The Political Geography and Inequality in American workshop convened by Margaret Weir occured on December 7, 2018.

On December 7, 2018, the Watson Institute hosted a full-day workshop on “The Political Geography and Inequality in America.” Convened by Margaret Weir, Wilson Professor of International and Public Affairs and Political Science, the workshop brought faculty from seven universities together with Brown faculty and graduate students to consider how spatial arrangements influence inequality in the United States. Among the issues they discussed were the siting of affordable housing, the impact of urban versus rural residence on voting patterns, and the fragmentation of metropolitan America into unequal municipalities based on race and income.

Together the papers highlighted the different ways that spatial arrangements reinforce inequality and influence politics. Researchers at the conference presented survey evidence showing that even homeowners most in favor of redistribution would oppose initiatives to build large affordable housing developments near them. The papers also showed that formally race-neutral political processes and politics may end up reinforcing racial inequalities. For example, researchers showed that homeowners and whites are overrepresented in public meetings that make critical decisions about development and affordable housing. Another paper demonstrated that race-neutral federal policies that rely on private actors – such as housing programs that seek to expand low-income homeownership – may disadvantage racial minorities as they interact with racial segregation.

The papers also considered the possibilities for change. A paper on New York Cities politics showed that old lines of racial division will be harder to mobilize politically in the new demography of the city, where most neighborhoods have become much more racially and ethnically diverse. Another paper compared European and American laws governing the creation of new political jurisdictions and policies that help bridge or exacerbate the impact of those boundaries. The paper delineated how policies can help mitigate spatial inequalities that can become entrenched in political boundaries.