Rival Hierarchies and the Origins of Nuclear Technology Sharing 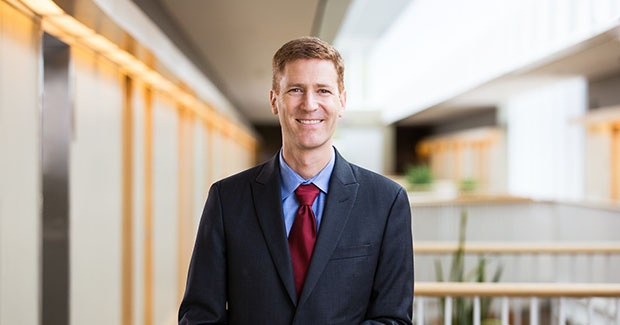 Jeff Colgan and Nicholas Miller's article, Rival Hierarchies and the Origins of Nuclear Technology Sharing, was published in International Studies Quarterly on March 8, 2019.

How and why do rival great powers interact with each other? Lessons from the US-Soviet rivalry in the Cold War can give us insight on current and future global politics. In the 1950s, the United States and Soviet Union abandoned secrecy and began sharing nuclear technology internationally with allied states like France or China. Soon thereafter, the two superpowers worked together to create the International Atomic Energy Agency (IAEA) to place safeguards on nuclear assistance and eventually added other non-proliferation measures. What explains these decisions? Our research identifies three distinct mechanisms through which rival hierarchies or spheres of influence can influence the internal workings of one another: competitive shaming, outbidding, and inter-hierarchy cooperation. We show that Soviet competitive shaming motivated the United States’ Atoms for Peace program, which sought to strengthen the loyalty of client states or attract new ones. In response, the Soviet Union attempted to outbid the United States with its own technology-sharing program. Ultimately, Moscow and Washington cooperated on the IAEA to limit the risks that nuclear sharing posed to their own dominant positions vis-à-vis subordinate states.