The RTI Story: Power to the People 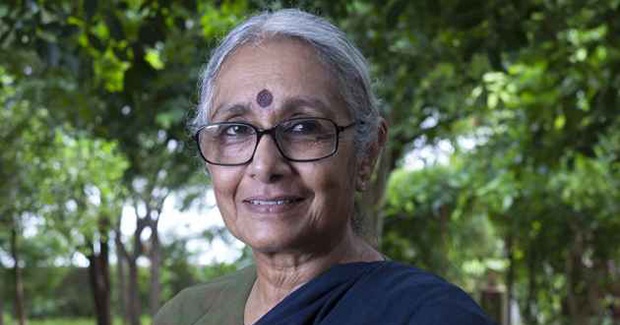 Aruna Roy’s The RTI Story: Power to the People was released on February 28, 2018.

The RTI Story: Power to the People is the story of a campaign that evolved into a genuine and vibrant people’s movement. Culled from the voices of people, those stories often largely unacknowledged and forgotten in these moments. This book is a collective history that tells the story of how ordinary people can come together and prevail against great odds, to make democracy more meaningful.

Written by Aruna Roy, with the MKSS collective, the RTI Story seeks to be a celebration of commitment laced with humour, the struggle, the songs, the theatres of protest, long spells on the street, and drafting a peoples’ law.

Aruna Roy is one of India’s most prominent activists, and a visiting fellow at Watson’s Center for Contemporary South Asia. She was a civil servant from 1968 to 1975 until she resigned to work with the rural poor in Rajasthan. Along with several other activists, she collectively formed the MKSS Mazdoor Kisan Shakti Sangathan (Organisation for the Empowerment of Workers and Peasants) in 1990, which played a pivotal role in drafting and advocating for the Right to Information Law.