Towards a Theory and Practice of Diversity and Inclusion in Globalizing US Universities: Transformational Solidarities of Knowledge Activism 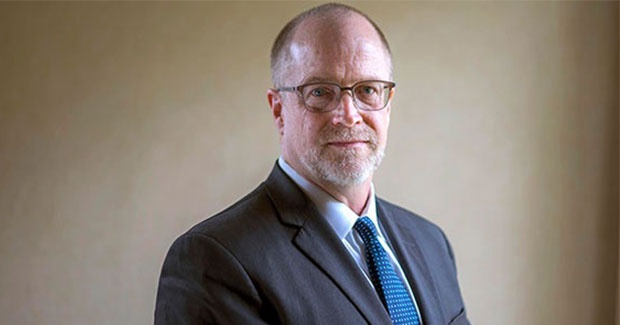 In December 2019, Michael D. Kennedy co-wrote, "Towards a Theory and Practice of Diversity and Inclusion in Globalizing US Universities: Transformational Solidarities of Knowledge Activism," with Merone Tadesse (Brown University) - an article elaborating on the various meanings of solidarity, diversity, and globalizing knowledge across universities.

Concerns for social justice in and commitments to globalizing universities have mostly been distinct in the politics of higher education, but these articulations of transformation increasingly intersect in both decolonizing theory and practice. Following an elaboration of various meanings of solidarity, diversity, and globalizing knowledge, the authors consider various connotations of decolonizing mobilizations in universities, with particular focus on struggles within Brown University. They conclude by considering particular forms of transformational solidarity in direct and categorical associations, in contests defining equivalent oppressions, and in efforts to deepen awareness of racisms beyond more familiar contests in societies and global extensions most associated with US power.

Kennedy and Tadesse began these conversations during the latter’s tenure as an undergraduate student in development studies and sociology.