Why Does Racial Inequality Persist?: Culture, Causation, and Responsibility 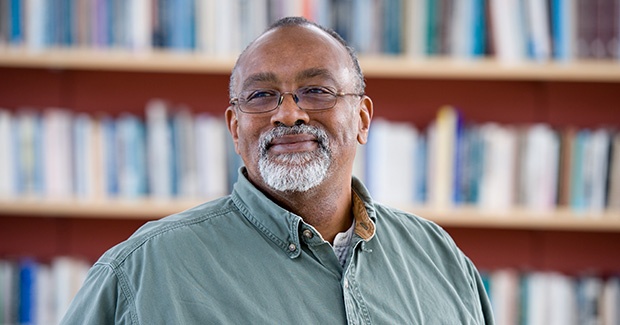 Why Does Racial Inequality Persist?: Culture, Causation, and Responsibility written by Glenn Loury was released by the Manhattan Institute on May 7, 2019.

For the last four decades, Glenn Loury, professor of the social sciences and economics, has examined the inferior status of African-Americans and why it’s continued to persist around the nation. "Many vocal advocates for racial equality have been loath to consider the possibility that problematic patterns of behavior could be an important factor contributing to our persisting disadvantaged status. Some observers on the right of American politics, meanwhile, take the position that discrimination against blacks is no longer an important determinant of unequal social outcomes." Yet Loury tries to find a median and what he sees as the most sensible position by "acknowledging antiblack biases that should be remedied while insisting on addressing and reversing the patterns of behavior that impede black people from seizing newly opened opportunities to prosper."

To read more about the causal narratives that Loury cast, click here.