Yes, presidents can hold up military aid. But not like Trump did with Ukraine 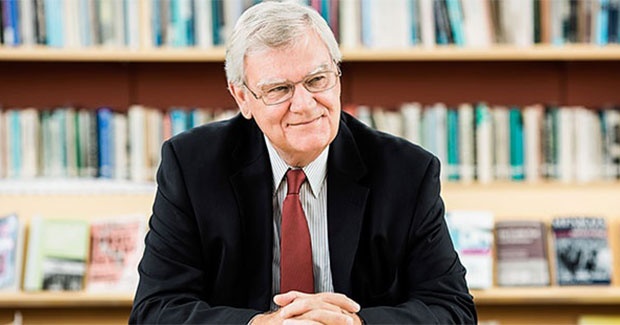 In November 2019, J Brian Atwood penned "Yes, presidents can hold up military aid. But not like Trump did with Ukraine" - a column explaining how presidents have broad authority to condition the release of assistance packages, but they still have to follow the law.

A large part of the impeachment case against President Trump involved the legality of witholding $391 million in military aid to Ukraine. Senior Fellow Brian Atwood weighed on the issue in an op-ed in the Washington Post. He reviewed the legislative record which showed that the U.S. strongly backed Ukraine in its battle with Russia and argued that there are sometimes valid reasons to delay aid - although none existed in this case. Atwood reports that Trump violated the Impoundment Control Act, which prevents a president from refusing the spend appropriated resources. Just a few weeks ago the General Accounting Office, Congress' non/partisan auditing arm, also concluded that the President acted illegally.