The Afghanistan Papers: Costs and Benefits of America’s Longest War 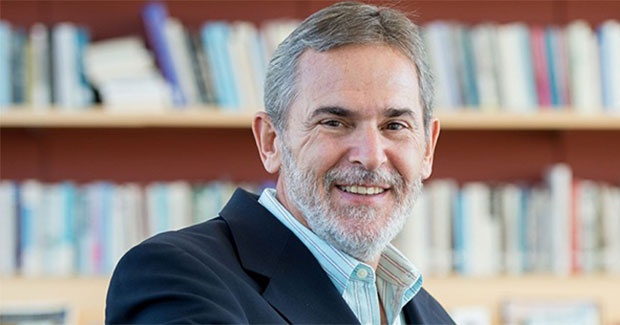 In February 2020, Richard Boucher testified in front of Congress during the hearing for "The Afghanistan Papers: Costs and Benefits of America’s Longest War." Boucher offered words of advice towards stabilization in Afghanistan and surrounding areas of the Middle East. Boucher's experience stems from his time at the Department of State, where he was actively involved in Afghanistan policy from 2000 to 2009.

An excerpt from Richard Boucher's testimony:

Many of us involved in Afghanistan think it's time to examine more critically how we intervene and how to help others build stable government. Unfortunately, we made fundamental mistakes in our policies there. Senators Rand Paul and Maggie Hassan held a subcommittee hearing to discuss the issues with several of us who have worked extensively on Afghanistan over the years..I pointed to failures in how we deliver assistance, trying to build central bureaucracy rather than local government and spending too much on overhead and accountants before the money ever gets to Afghanistan. I also wanted to convey other lessons to the Senators that are more global: the "war on terror" will only be won by helping capable governments deliver benefits to their people. We need more diplomacy, not more interventions. And, America needs to fund diplomacy to lead.