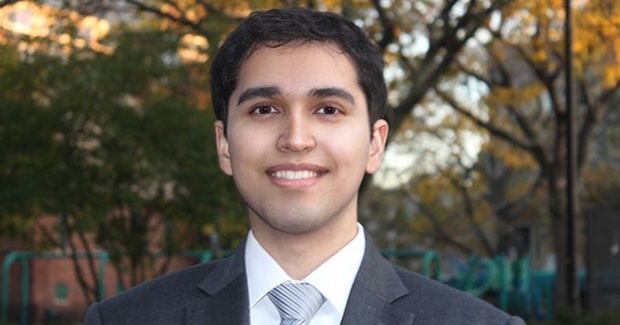 In "Anticipation and Consumption," Neil Thakral analyzes how the timing of information affects consumption decisions using data from the 2008 stimulus payments in the US and data from randomized experiments in Kenya and Malawi.

This article shows that more time to anticipate a windfall can lead to lower consumption responses.

The first application considers the 2008 Economic Stimulus Payments, for which payment dates were effectively randomized (based on the last two digits of the taxpayer's Social Security Number). Data on grocery, drugstore, and mass-merchandise purchases from 2008 show that the spending response was less than half as much for households receiving stimulus payments after waiting two weeks longer. The second application considers unconditional cash transfers in developing countries. Analyzing data from previously published randomized controlled experiments, the research shows that longer waiting times lead to greater savings and investments.

In settings where policymakers intend to stimulate spending, the results highlight the importance of rapid disbursement of payments. To encourage longer-term investments, as policymakers may desire when delivering cash transfers to impoverished households, announcing payments in advance may lead to more future-oriented decision making.

Read more from Neil Thakral on this topic.