Asset Revaluation and the Existential Politics of Climate Change 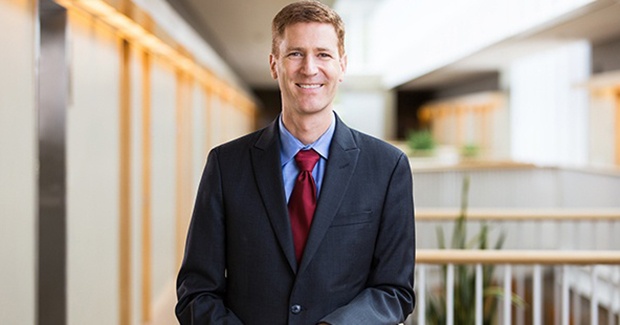 In June 2020 Jeff Colgan co-wrote, "Asset Revaluation and the Existential Politics of Climate Change," a piece focused on a dynamic theory of climate politics based on the present and future revaluation of assets that accelerate climate change, such as fossil fuel plants.

After World War II, the United States and its allies developed the liberal international order, a system of institutions and alliances like the World Bank, the World Trade Organization (WTO), and NATO. We argue climate change threatens the liberal order. To explain why, we start with a dynamic theory of climate politics based on the present and future revaluation of assets. Scholars typically model climate change as a global collective action challenge, but its politics are better understood as a contest between owners of assets that accelerate climate change, such as fossil fuel plants, and owners of assets vulnerable to climate change, like coastal property. To date, obstruction by “climate-forcing” asset holders has been a large barrier to effective climate policy. But as climate change and decarbonization policies proceed, holders of both climate-forcing and “climate-vulnerable” assets stand to lose some or even all of the value of their assets over time, and with them, the basis of their political power. As this dynamic contest intensifies, climate politics will become increasingly existential: e.g., do we want Miami beach or ExxonMobil? Countries will develop pro-climate policies at different speeds and magnitudes, creating incentives to diverge from existing arrangements over trade and economic integration, thereby undermining the liberal order. The recent European Union proposal for climate trade adjustment is an example.