The Case for Reclaiming Indian Nationalism 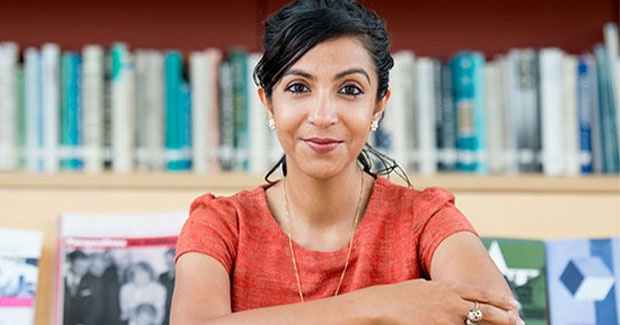 In January 2020, Prerna Singh wrote "The Case for Reclaiming Indian Nationalism" - a piece focused specifically on the Modi regime in India and ways in which other nations across the globe can defy present day nationalism by creating a united, powerful, and constructive force against right-wing populist regimes.

Over the past twelve months the nationalist rhetoric of leaders of the most populous states in the world - Trump in the US, Putin in Russia, Bolsonaro in Brazil, Xi Jingping in China and of course Narendra Modi here in India – has only gained in stridency. This wave of nationalism appears to have confirmed its historically notorious association with prejudice, xenophobia, racism, chauvinism and conflict. But the problem is not so much nationalism per se but the way in which the boundaries of national belonging are being drawn. The present crop of right-wing populist regimes is violently redrawing the boundaries of the nation to intersect with those of the ethnic majority, explicitly and egregiously excluding ethnic minorities. Such exclusionary definitions of nationalism should be, and indeed are being bravely, vigorously resisted. Yet, in this essay Singh argues that we must do so without giving up on the concept of nationalism itself.

This is because in as much as nationalism is today, and has historically been associated with division and destruction, it can also be a powerful, constructive force – bringing together different groups and engendering political, economic and social freedoms. Focusing on the Modi regime in India, Singh argues that it is critical not just to resist the exclusionary definitions of nationalism put forward by the ruling regime. But equally and critically to fight to reclaim the very idea of the Indian nation away from the Hindu right and return it to foundational inclusive understandings of who is an Indian.