Ethics in Field Experimentation: A Call to Establish New Standards to Protect the Public From Unwanted Manipulation and Real Harms 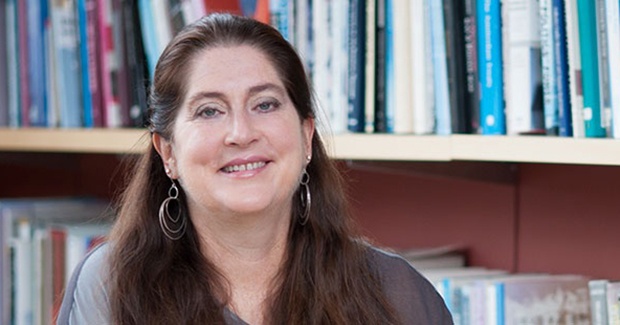 In November 2020, Rose McDermott co-wrote, "Ethics in Field Experimentation: A Call to Establish New Standards to Protect the Public From Unwanted Manipulation and Real Harms." In it, Professor McDermott and co-author Peter K. Hatemi (Pennsylvania State University) delve into the importance of creating new ethical research guidelines for field experiments.

This article asks scholars to be more self-conscious about their ethics when they conduct research with large groups of people in the real world, often referred to as field experiments. These kind of experiments have increased enormously in number and popularity in the last decade in particular.  Such work  investigates a wide variety of topics, such as voting, mechanisms for economic development and poverty reduction, tactics of policing and so on. The research ethics that have been in place for decades primarily cover topics that are best suited to controlled environments, like a laboratory or a medical setting such as a hospital. They focus on individual issues: justice, respects for persons, and beneficence. The ethics surrounding the large scale manipulation of the wider public has not been fully developed yet. Recent events have demonstrated the potential for harm to occur to larger communities as the result of such experiments, including stoking racial resentment, manipulating public elections, inciting uprisings and otherwise effecting large groups of people who lie far outside the original study population.  We therefore call for a new principle of research ethics, respect for wider communities, that are designed to protect the public from the often unintended but sometimes negative consequences of such large scale public interventions.