Governing the New Geography of Poverty in Metropolitan America 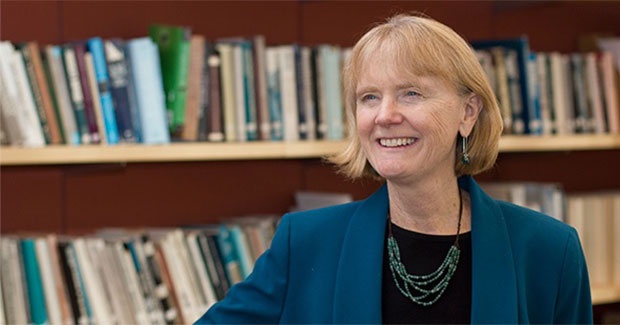 In January 2020, Margaret Weir co-wrote, "Scholars Exchange: Governing the New Geography of Poverty" with Elizabeth Mattiuzzi (Federal Reserve Bank of San Francisco) - a piece that was first published in March 2019 and focuses on the new geography of poverty through examining the relationship between low-income residents and the governmental patchwork that defines metropolitan America.

Although poverty is often considered an urban issue in the United States, the number of poor residents has declined in most cities and grown in suburbs. By 2006 the suburban poor accounted for a majority of low income people in large metropolitan areas. But the label “suburb” encompasses a wide variety of places overseen by governments with very different resources and capabilities. Our research contributes to understanding the new geography of poverty by showing how low-income residents fit into the governmental patchwork that defines metropolitan America.   We demonstrate that in the older metros of the Northeast and Midwest, suburban poverty grew in smaller cities, while it expanded in unincorporated areas in the South and in larger suburban cities in the West. In contrast to governments in historic central cities, suburban localities may have little experience and few institutions to address the needs of their low-income populations. Weak public resources in small high poverty suburban cities and unincorporated areas make them especially unfavorable locations for the suburban poor.