New Research Raises Questions about the Benefit, and Potential Risk, of ADHD Diagnosis for Children with Only Mild Behavior Problems 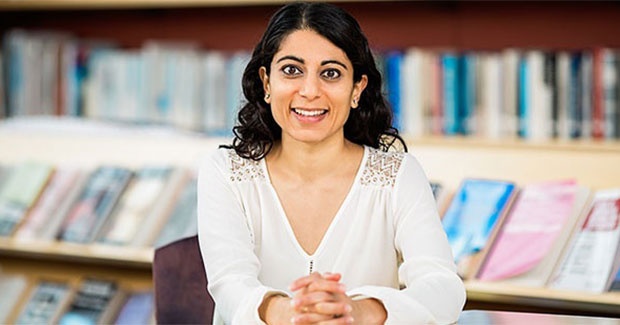 In March 2020 Jayanti Owens published, "Relationships between an ADHD Diagnosis and Future School Behaviors among Children with Mild Behavioral Problems," a piece focused on examining the consequences of ADHD diagnosis and the social and psychological factors involved in medicating young children with undiagnosed behavioral problems.

Attention-deficit/hyperactivity disorder (ADHD) is the most common behavioral disorder among U.S. children. ADHD diagnoses have risen among children with both severe and mild behavioral problems, partly in response to mounting academic pressure.

This study examines the consequences of ADHD diagnosis. Drawing on a nationally-representative sample of US kindergartners, Owens matches diagnosed and otherwise comparable undiagnosed children. She finds that diagnosed and medicated children who had severe behavioral problems prior to diagnosis exhibit comparable future teacher-rated school behaviors at the end of elementary school as their undiagnosed matches. However, diagnosed and medicated children who had only mild behavioral problems prior to diagnosis exhibit poorer future teacher-rated social and academic behaviors than their undiagnosed matches. This finding raises questions about the benefits of diagnosing children with ADHD who may be "on the border" for legitimately needing the diagnosis.