Race and the problem of the public in postwar America 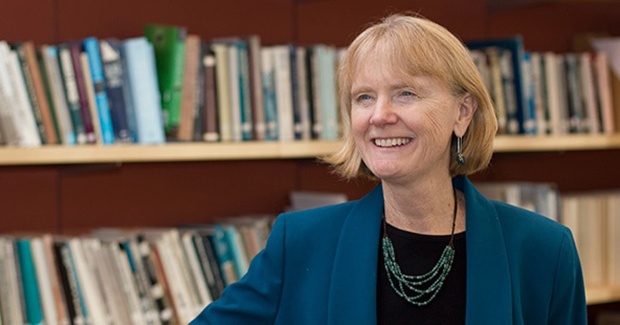 In February 2020, Margaret Weir delivered her inaugural lecture as John G. Winant Professor of American Politics at the Rothermere American Institute at the University of Oxford entitled "The Problem of the Public in Postwar America." The lecture examined the interplay between racial inclusion and public life in postwar America.

Drawing from her research on metropolitan America, the lecture argued that federal and state policies segmented public life in two ways that enforced racial inequalities. Horizontal segmentation allowed local political boundaries to divide populations by race and income, creating severe imbalances between local public resources and fundamental services, including education. Vertical segmentation, which since 1980s has reduced federal place-based assistance, greatly exacerbated local resource inequalities. Rather than cushion the local imbalance between resources and needs, the federal government expected localities to solve their own problems through fiscal responsibility. The consequences of segmenting the public sector horizontally and vertically have reverberated throughout metropolitan America. They have stymied the development of the metropolitan public infrastructure and left some cities without basic services. At the same time, they have distorted ideals of democracy held by higher-income Americans who, the lecture showed, now view local democracy as the right to be free from the burden of redistribution.