Science, Politics, and the Pandemic 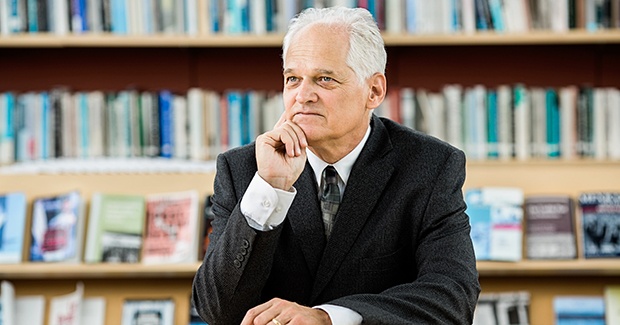 In November 2020, J. Nicholas Ziegler wrote, "Science, Politics, and the Pandemic," a piece that compares the United States, Germany, and the United Kingdom's approach to containing COVID-19, specifically focusing on the striking variations in their use of scientific expertise to understand the new pathogen.

Comparing the virus responses in Germany, the United Kingdom, and the United States shows that in order for scientific expertise to result in effective policy, rational political leadership is required. Each of these three countries is known for advanced biomedical research, yet their experiences in the COVID-19 pandemic diverged widely. Germany’s political leadership carefully followed scientific advice and organized public–private partnerships to scale up testing, resulting in relatively low infection levels. The UK and US political responses were more chaotic and less informed by scientific advice — and proved much less effective. By comparing these countries and how their governments tried to contain the virus, we can see striking variations in their use of scientific expertise to understand the new pathogen and limit its damage. Their degrees of success hinged on much more than the quality of their research or the insights of their scientists. It depended also on the understanding of science that had diffused throughout their workforces, the coherence of the agencies responsible for channeling science into a policy response, and the skill of their political leaders in communicating the need for a unified response.