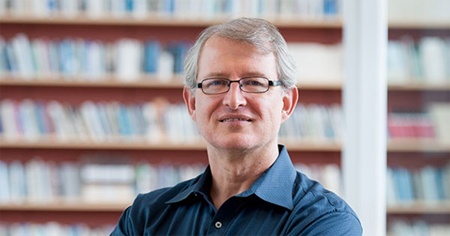 India's decision to declare a lockdown in response to the COVID pandemic triggered a humanitarian crisis. In large, densely populated cities such as Delhi, the urban poor are struggling to get food and many migrant workers have been left homeless. In organizing its response to the crisis, the government of Delhi reached out to Rajesh Veeraraghavan (Georgetown professor and former Watson Postdoctoral Fellow) and his collaborator Hridbijoy Chakraborty at the Urban Spatial Observatory project to use their data to map relief centers in the city. The resulting map, corona.delhi.gov.in, has helped relief volunteers, social workers, and government officials get access to reliable information on their mobile phones. The site is being used by citizens and NGOs to access information on relief centers set up by the Delhi government.

The Observatory was launched in collaboration with Patrick Heller, from Brown University, while Veeraraghavan was a Watson postdoctoral fellow.  With support from the Center for Contemporary South Asia, the Observatory was built on an earlier project - Cities of Delhi - that was led by Heller and hosted at Center for Policy Research in Delhi. In addition to spatially documenting the differentiated citizenship and fragmented cities experienced by the poor, the observatory also works with partners on the ground to turn data into useful resources for public information and actionable policy insights for citizens, governments, NGOs, and activists.