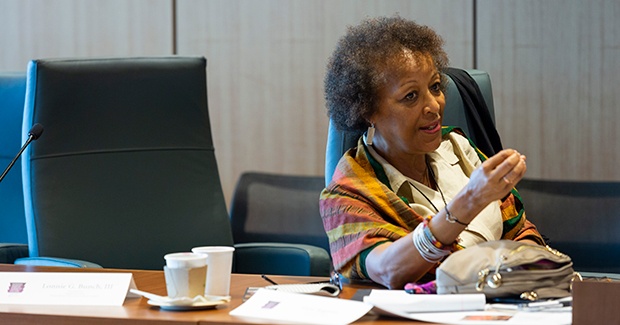 March is Women's History Month, and in many places it starts on March 8, International Women's Day, with much-deserved bouquets. But sometimes, March also brings bullets. It did for Rio de Janeiro City Councillor Marielle Franco, whose assassination on March 14, 2018, immediately brought thousands of people in Brazil and around the globe out to the streets in sorrow and protest. Those who ordered her killing have yet to be brought to justice. But Marielle, who proudly identified as Afro-Brazilian, lesbian, favela intellectual, and mother, planted many seeds. Today they are sprouting in the form of women who have taken up her grassroots organizing and public service, many of them by running successfully for electoral office across Brazil.

This March, dialogue between Marielle's ideas and work and those of social justice and democratization movements everywhere may be more relevant than ever, whether in classrooms or communities.